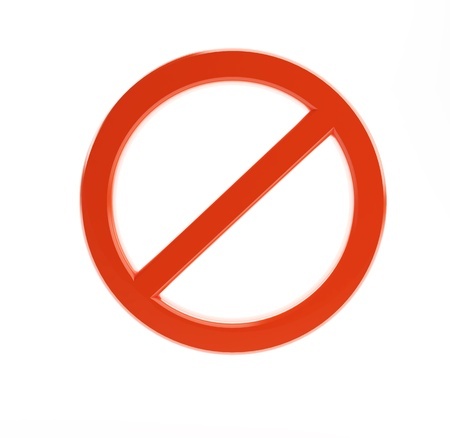 In my last post about Stock Assault 2.0 I mentioned I would be tracking how the program performed, especially in this volatile market over the last month. Since Mid-December the performance is:

I used Nasdaq simply because it has more volatility and more technology stocks. Keep in mind that I have over 50% cash holding over the 1-2 weeks in my test account that I am using with stock assault so if fully invested my performance would be worse.

For the $30,000 test account I allocated $2,000 to each trade which became fully invested quite quickly with the number of stock assault recommendations each day, even after sorting through what I felt were the best choices.

I know the program’s sales page says it uses Artificial Intelligence but essentially it looks like a stock scanning program that uses its own algorithms and emphasizes finding short term oversold stocks and sometimes it will pick stocks hitting new highs on volume.

Over the years using charts and trying to use the plethora of stock chart indicators,etc…..I found myself always going back to basic indicators and realizing that price and volume are the most important.

A quick sample chart from stockcharts.com (its free version) below is that basic settings I would use to screen through Stock Assault picks

There are many indicators for overbought/oversold readings and realize that many of them use the same inputs of price and volume. The key to these indicators is being able to interpret them correctly. Generally they are useful for signaling divergences from price and for signaling very extreme condition.

The indicators above RSI with 5 as a setting and Full Stochastics will give you a good idea of how oversold/overbought a stock is in the short term. The default setting for RSI that most people use is 14 but I find that a setting of 5 is good for short term indicator (some use 3 for setting but I find that too volatile and not as good of a predictor.

Generally if RSI 5 is under 20 it’s becomes oversold and under 10 is even better for chance that stock will move higher vs. lower. You still need to evaluate support/resistance levels and overall trend of a chart though before basing your decisions on an indicator.

THE REASON I POSTED THE CHART ABOVE IS THAT IT WAS ONE OF THE PICKS TO BUY FROM STOCK ASSAULT THE DAY AFTER THAT HUGE GAP DOWN(Feb 1st). So if you a new investor you might just buy it because it shows very oversold but if you have looked at charts for a while you would realize that the risk/reward on that chart still isn’t good when a stock knifes through all its support and moving averages on huge volume. Even if the stock bounced it would probably be minimal and many times a chart will go lower the next day when people enter in their sell orders at the opening next day after seeing the prior days move.

CHART TIP: When a stock shows no strength after gapping down hard like the chart above with no intraday bounce, then you are buying into a chart that has huge overhead resistance of people who want to sell because they bought higher. Sometimes a chart might gap lower to support on lower volume. If a stock gaps down to support, but still in an uptrend and volume is lighter then it has higher likelihood of a bounce vs. move lower because it is usually just “weaker” shareholders selling and not the big money like mutuals funds that are selling.

Overall, I didn’t really see anything amazing performance wise from Stock Assault. You would be better off just using your own screening criteria in a free stock screener like Finviz.com.

If you decide to still give Stock Assault 2.0 a try then I would suggest entering their picks into a chart like above and find stocks that are very oversold and near support and ideally still above the 50 day moving average. Once you find the best stocks among the picks that night then look at a longer term chart of those picks to see if the chart has been in an uptrend and not just flopping around with no trend.